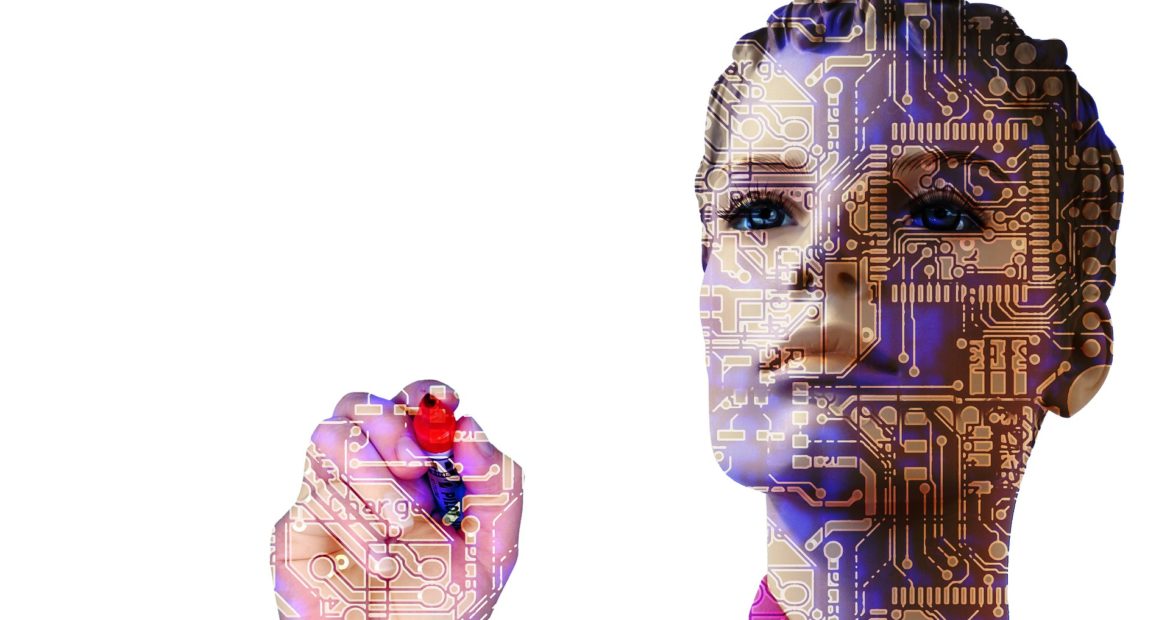 Automation, looming threat or a blessing in disguise? "

Automation, looming threat or a blessing in disguise?

In our modern, globalised economy, businesses are under more pressure than ever to differentiate, evolve and adapt to stay relevant. From Finance to Sales and everything in-between, the effort to maximise margins has led many businesses to take an introspective look into how they can eliminate inefficiencies.

A common solution has been the adoption of automation technologies, where certain business processes and functions that would have otherwise be performed by a human, are now automated. A common application of this has been in the manufacturing industry and has resulted in many products that previously required a significant labour force, to now requiring virtually none at all.

However, the use of automation technology isn’t only restricted to the manufacturing industry. Various technologies have progressed in recent years to the extent that they threaten those in conventional business roles. Many common occupations such as clerks, secretaries and general administrative staff have increasingly become redundant with the use of modern technology.

From an efficiency standpoint this could be considered a great success – but in the process many people have lost their jobs, raising the difficult question whether artificial intelligence (A.I.) and robots are more harmful than beneficial at the end of the day.

Many people are starting to wonder if they are next in line for replacement by A.I. or a robot.

A recent study has shown these are the jobs with a 99% risk of being replaced with automation:  Source

However, not all hope is lost. The good news is that not every business is compatible with automation. Many professions and services require empathy, intuition and social interaction to be effective. For example: sales people, healthcare workers, social workers, police, teachers and artists. If you’re in one of those categories you should be safe for now.

Even if we cannot completely escape the phenomenon of automation, the benefit it provides us in being able to complete our current tasks in less time, which allows us the ability to pursue other tasks. In effect we unlock the ability to follow passions and increase our leisure time.

It’s also important to remember that many jobs that exist today simply didn’t exist a decade ago, and it’s highly likely that ten years from now, many new jobs will exist that we cannot even fathom today. We’ve adapted to change before and humans will do it again.

Instead of perceiving the inevitable change of automation and robotics as a looming threat, we need to consider the potential benefits it can bring. If we’re able to use automation as a tool to our advantage it has the potential to revolutionise the way we move, think, act and live.

The simple fact is that the amount of work to be done in the economy is unlimited. What’s limited is the number of humans. This is because the more work we do, the more gaps we create, and those gaps need to be filled. Even if we were to complete all our current jobs in less time, or even fully, by robots; we would pick up other tasks that our current economic state could not allow.