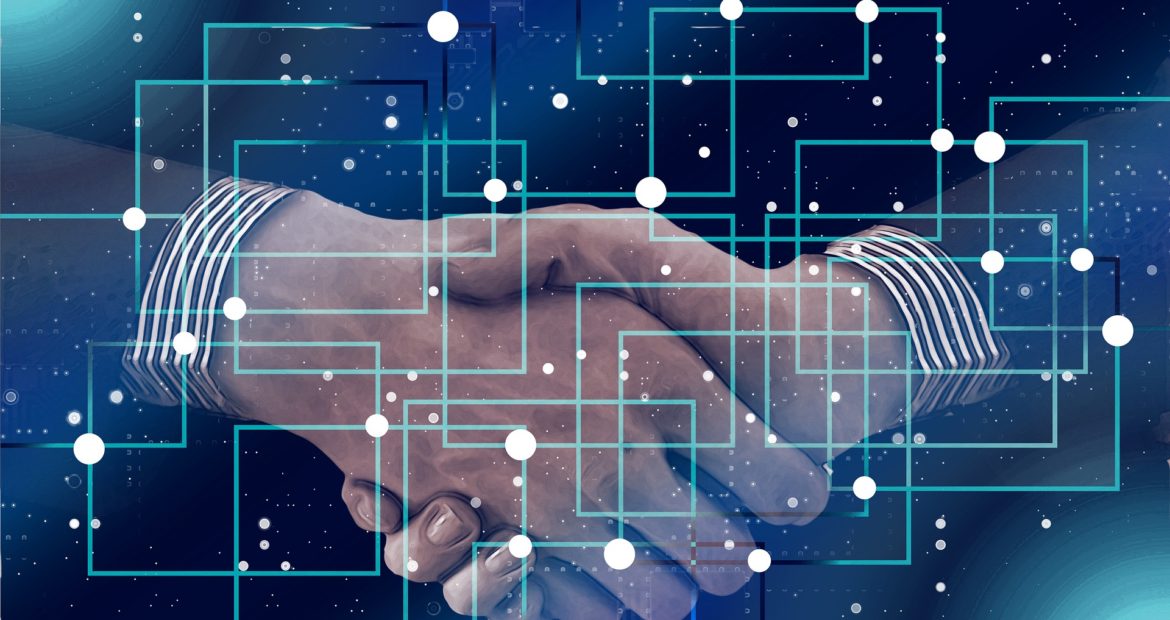 How unions will respond to AI "

How unions will respond to AI

Robotics, automation and artificial intelligence are transforming everything from retail to banking and the provision of medical care. Along with the emergence of Big Data and the Internet of Things, the way we live and the way we do work are in for some very big changes.

Historically, technological change has resulted in a major shift in the nature of work and how it is performed. In the 21st century these changes have manifested themselves as less employment in the manufacturing sector and more employment in the professional services sector, with a prominent move from labour intensive tasks to more cognitive intensive tasks.

The question then arises, “how will these changes persist into the future as new technologies become integrated into our lives?” What will happen as more cognitive tasks can be performed by new forms of technology? Will these changes result in a disruption to workers’ jobs and livelihoods that we’ve never seen before?

Labour unions are acutely aware of this threat and have been for a very long time. Automation and the resulting redundancy that it brings has been a key concern of unions since their establishment and is one of their key mandates as we move into an increasingly digital future.

This is especially prevalent in the South African context due to our high unemployment rate, levels of unskilled labour and our economy’s reliance on the mining sector, which is known for its susceptibility to automation.

There is a great risk that unemployment in South Africa could be exacerbated in the event that new technologies are rapidly developed and introduced.

But what can labour unions do to stop or mitigate this threat?

A major tool at the Union’s disposal is protest action, which will attempt to protect their workforce. This common tactic has had some success against employers in the past, but may not be the best course of action for effective economic progress.

As our world becomes more globalized, with international competitors also being put under pressure to eliminate inefficiencies, it is unlikely that protests in the name of resisting progression will hold suit.

The best solution from Unions requires significant investment in the skills of the existing workforce. It is vital that all steps are taken to ensure that technological transitions are managed in a just and equal manner and, furthermore, are not allowed to be used as a tool for exploitation in the workplace. A part of this is ensuring that existing employees are given the tools to develop themselves in the future so that they can leverage artificial intelligence as opposed to working against it. Businesses should aggressively introduce mid-career training, and give workers more collective bargaining power to share the economic benefits new technologies will bring.

As robots become more prevalent in the workforce, unions and government organisations should push for an introduction for a tax on A.I. This would quintessentially allow us to fund a Universal Basic Income which can be given to those who lose employment as a result of the robots.  When deploying A.I and robotics we should also ensure that these technologies lead to new wealth, and that the benefits are equally shared – both in terms of time and money. Unions have a task on their hands in the coming future, but if they choose to leverage A.I by teaching their members how to use it properly to their advantage, as well as fight for instating a tax on the use of robotics, then income can be redistributed to those who don’t have jobs, and the future for Unions and their workers may be positive after all.